We have a new location in Lawrence!

In case of an emergency, please dial 911.
For all other urgent queries please contact: 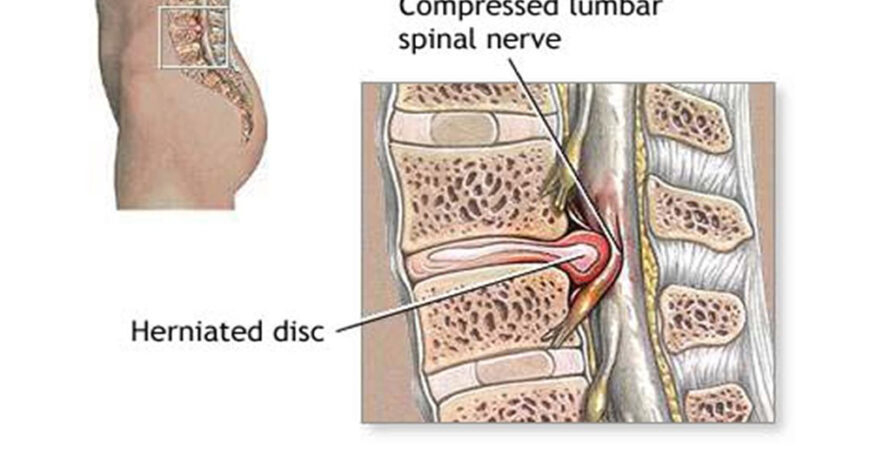 This procedure removes part of a herniated disc that is irritating a nerve, which may result in immediate pain relief.

The spinal column is made up of small bones called vertebrae. Between each vertebra there are soft rubbery structures called discs. When these discs slip out of place, it is called a hernia. When a disc is herniated, the inside of the disc protrudes into the spinal canal where the nerve rests, causing pain in the back, legs, neck, or arms.

This procedure uses a small needle to reach the disc, which eliminates the need for an incision. The needle is guided to the disc using a live x-ray, or fluoroscopy, and a probe with a rotating tip is inserted through the needle.

When the probe is turned on, the rotating tip removes small portions of the disc, creating an empty space, allowing the disc to reabsorb the herniation and relieving pressure on the nerve. Because the surgeon only takes out enough of the disc to relieve pressure, the spine remains stable.